Showing posts from September, 2011
Show all

- September 28, 2011
I'm sitting myself down tonight after a long baseball season to watch the Cubs for the final time this year. After Ron Santo died last winter, this season I decided to upgrade myself from MLB.com's Gameday Audio to the full MLB.tv package so I'd have access to every Cubs TV broadcast this year. I watched every one . I might not have watched them live, and for quite a number the game became background noise as I worked on something else, but in one way or another I've watched every single game this season. It's not quite like getting season tickets and attending every home game, or like visiting all 30 major league ballparks, but it's something. I certainly didn't pick a memorable Cubs season to watch. Early in the season, an injury-riddled Cubs lineup proved that they were a pretty poor team. Later, when they got healthy, the best they could do was still pretty average. There were way too many blown saves and about a billion men left on base. I know the
Read more

Why Eleanor Roosevelt Would Have Liked Google+ 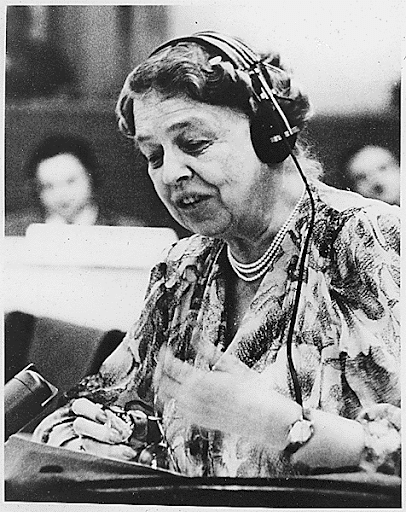 And why Google+ won't be replacing Twitter or Facebook for most of us anytime soon "Great minds discuss ideas. Average minds discuss events. Small minds discuss people." -- Eleanor Roosevelt I know too much already has been written about Google+ and its place in the world of social networking, but I've recently developed a new perspective which might help some of you who are trying to decide how and when to use Google+ versus Twitter or Facebook. Eleanor might have said "small minds discuss people," but there's more than one way to discuss people and none of us are consistently small-minded. People are important, and the people who are most important to us are those with which we have mutual friendships or family relationships. This is why Facebook is best at people : it enforces (if we ignore fan pages) a symmetric follower model, ensuring that we are connected to people who want to also be connected to us. Those connections, often with people wh
Read more
More posts